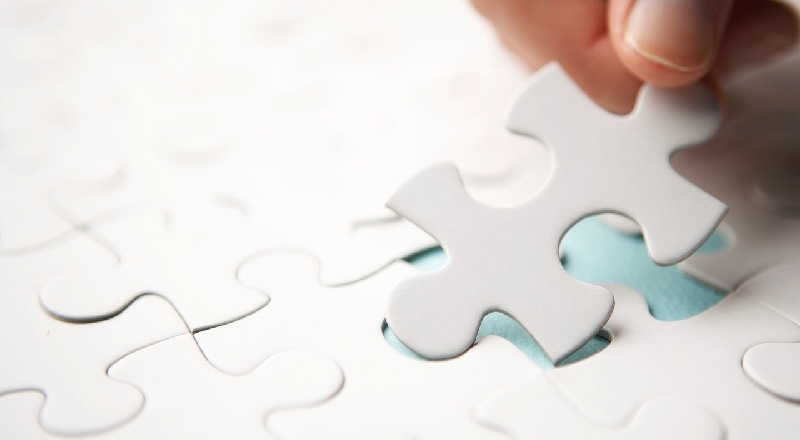 Our attention to service and quality has made us an industry leader. At our company, the customer always comes first, and we constantly strive to exceed your expectations.

Want to know more about our business and the services we offer?   Fill out the form below.

Are you an alumni of our old firm and want to get back in touch?

We plan to relaunch in 2022 and will be accepting new clients at this time.

If you need help putting your marketing puzzle together  we hope you will think of us then.

Instagram Struggles With Fears of Losing Its ‘Pipeline’: Young Users (Sat, 16 Oct 2021)
The app, hailed as Facebook’s growth engine, has privately wrestled with retaining and engaging teenagers, according to internal documents.
>> Read more

Leader of Apple activism movement says she was fired. (Fri, 15 Oct 2021)
Janneke Parrish, who was a program manager for Apple Maps in Austin, Texas, was one of the two leaders of a group that called itself AppleToo.
>> Read more

‘Disability Drives Innovation’ (Fri, 15 Oct 2021)
Audiobooks are an example of a technology developed by or for people with disabilities that has helped all of us.
>> Read more

LinkedIn to End Service in China, Citing ‘Challenging’ Environment (Fri, 15 Oct 2021)
The Microsoft-owned service had censored posts in China, in compliance with the country’s laws, to operate there.
>> Read more

In a Blue Origin Rocket, William Shatner Finally Goes to Space (Wed, 13 Oct 2021)
The actor who played Captain Kirk played the role of pitchman for Jeff Bezos’ spaceflight company at a time that it is facing a number of workplace and business difficulties.
>> Read more

Facebook Clamps Down on Its Internal Message Boards (Wed, 13 Oct 2021)
The social network, which has been under increased scrutiny after a former product manager turned into a whistle-blower, is trying to prevent leaks.
>> Read more

Father of Killed Reporter Asks Regulators to Investigate Facebook (Wed, 13 Oct 2021)
Andy Parker, the father of a journalist killed in 2015, filed a complaint with the F.T.C. urging it to increase regulation on the tech giant, saying it failed to remove videos of his daughter’s killing.
>> Read more

Tesla Under Scrutiny Over Lack of Recall After Autopilot Update (Wed, 13 Oct 2021)
In a letter, the National Highway Traffic Safety Administration reminded Tesla that federal law requires automakers to initiate recalls if they find defects that pose a safety risk.
>> Read more

Spending Is Big Tech’s Superpower (Tue, 12 Oct 2021)
When the tech giants splurge on big-ticket investments, it’s great for them but hard for others to keep up.
>> Read more

As Big Tech Grows in the Pandemic, Seattle Grows With It (Tue, 12 Oct 2021)
Despite an overall decline in office leasing in the United States, technology companies gobbled up more space in the Seattle area than they had the previous year.
>> Read more

Inside the Courtroom With Theranos’s Elizabeth Holmes (Tue, 12 Oct 2021)
Behind the closed doors are whispers, gestures and a daily rhythm, plus two court artists, numbered tickets and some true-crime fans.
>> Read more

Facebook Whistleblower Fallout Prompts a Push to Calm Employees (Sun, 10 Oct 2021)
Employees are divided over Frances Haugen, a former product manager who testified that the company was putting profit before safety.
>> Read more

Lifestyles of the Rich and Gullible: Theranos and Ozy Edition (Mon, 11 Oct 2021)
Average investors were not able to get in on the last decade’s start-up boom in private markets. Once that seemed unfair. Now it looks lucky.
>> Read more

Lawmakers See Path to Rein In Tech, but It Isn’t Smooth (Tue, 12 Oct 2021)
If what faces Big Tech is anything like what happened to Big Tobacco, the road ahead is likely to be a yearslong battle over proposed rules and regulations.
>> Read more

Apple Appeals App Store Ruling in Fight With Epic Games (Fri, 08 Oct 2021)
At the heart of the legal battle is the power Apple wields over its lucrative App Store.
>> Read more